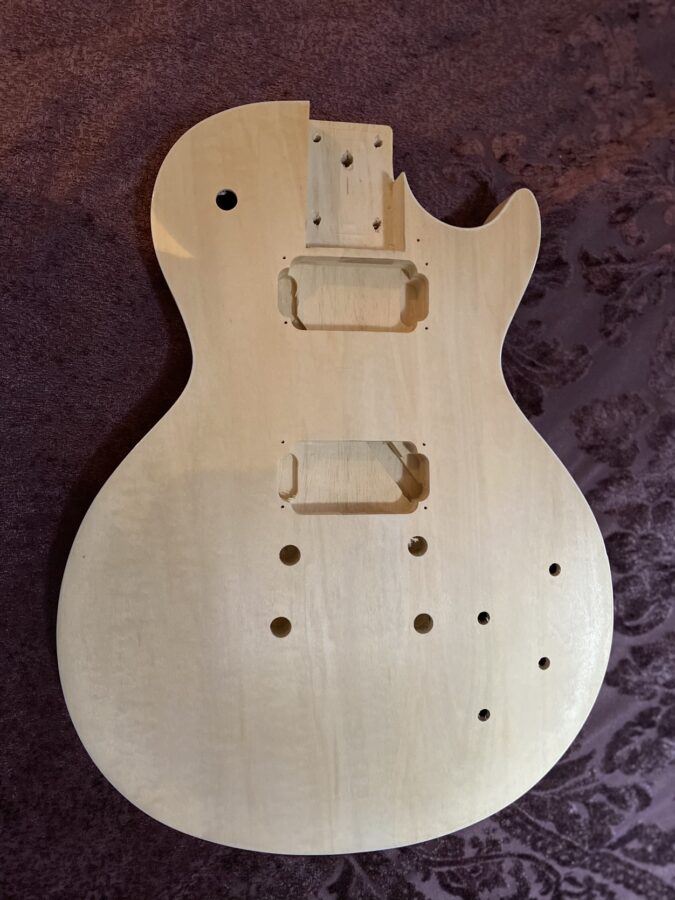 I finally get my chance to art up a guitar! This actually came in the post yesterday. Isn’t it purdy!?

I have been talking about this for about a year, now. Actually, a LOT longer than that, but I was starting to get more serious. For a little while, I honestly thought it was never going to happen. But look! It is happening!

In reality, everything boils down to who you know. We have all heard that before, but it is absolutely true. I have a musician friend in the states (Kieth Brown with Just Sayin’) who I see about once a year. I found out recently that he actually builds guitars! How cool is that?

So I have this beautiful blank canvas here to work on

I do still have the mermaid sketch I started, so that’s what I will be putting in here. I drew it out on paper so I would know where to put everything so that major parts wouldn’t be covered up by the hardware.

I am a bit nervous, because if I screw up in any way, I can’t just start over. I will probably stare at it a while before I muster the courage to begin.

Still need to figure out if I want to paint it white before starting, or just leaving it as bare wood… 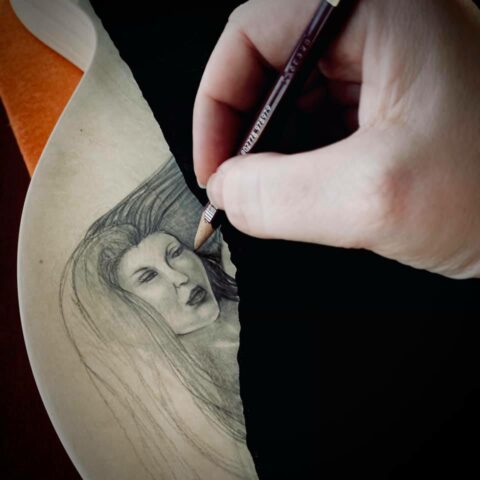 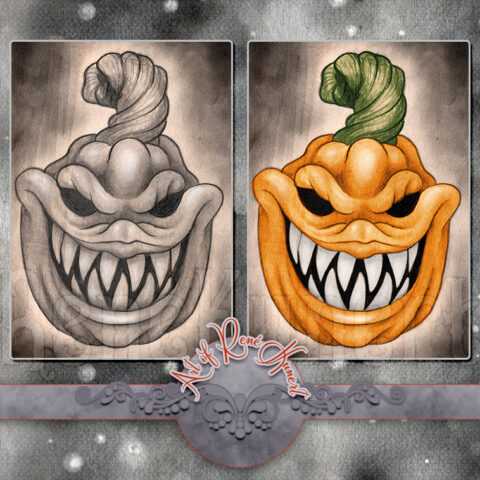 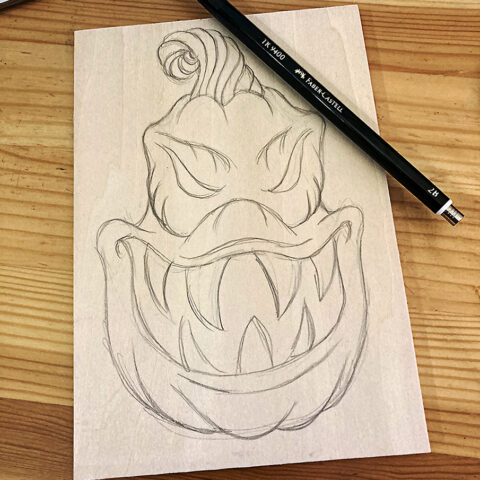 This site uses Akismet to reduce spam. Learn how your comment data is processed.

If I paint something, I don’t want to have to explain what it is. ⥭ Bob Ross